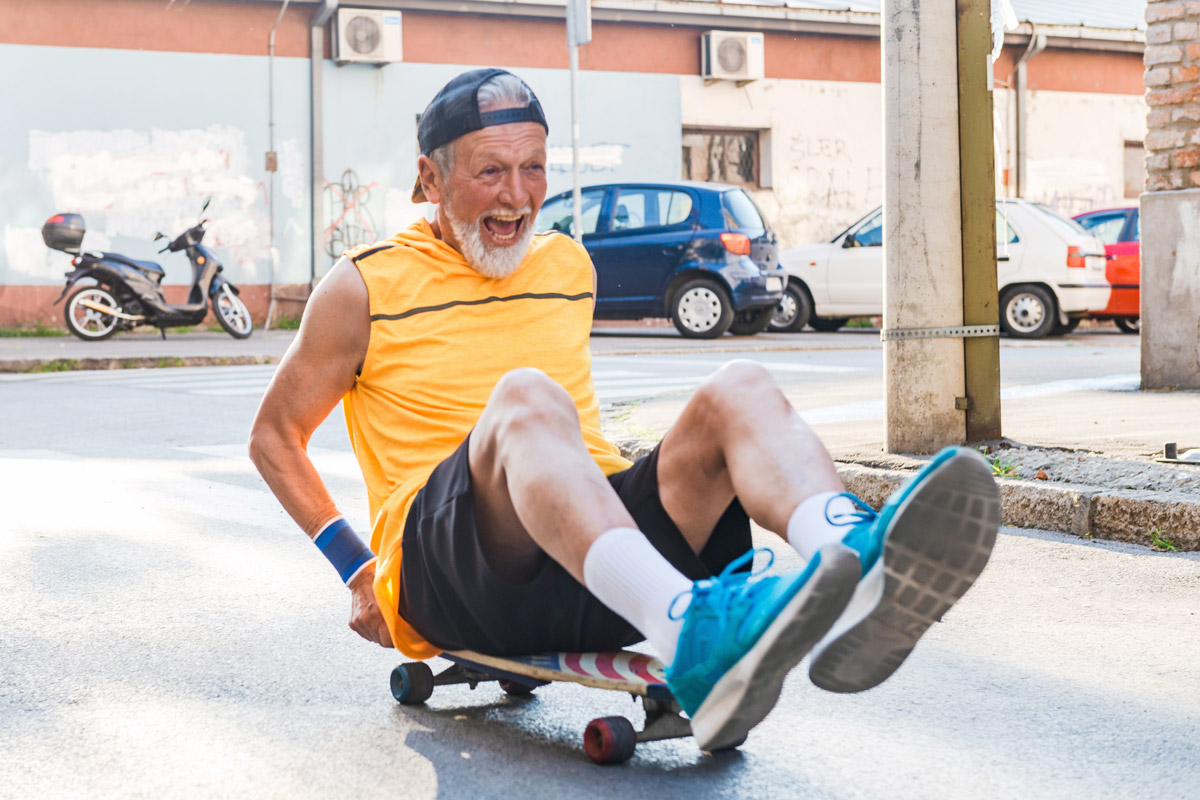 We can all agree that inflation stinks, right? But here’s one handy side effect, and it’s good news if you’re trying to save money for retirement.

Because of runaway inflation, the IRS is ratcheting up 401(k) contribution limits faster than they ever have before. Next year, Americans will be allowed to funnel significantly more of our paychecks into 401(k) and similar retirement plans.

Yes, it’s true that only about 14% of us actually max out our 401(k) plans each year. But this is big news for those of us who do. Also, if you’re not maxing out your plan, you might want to start thinking about it.

What Are the New Limits for Retirement Accounts?

Oh, and if you’ve got an individual retirement account, will there be an IRA? Thanks to inflation, the limit on your annual contributions to your IRA will jump from $6,000 this year to $6,500 next year.

The catch-up contribution limit for IRAs isn’t changing. Those 50 and