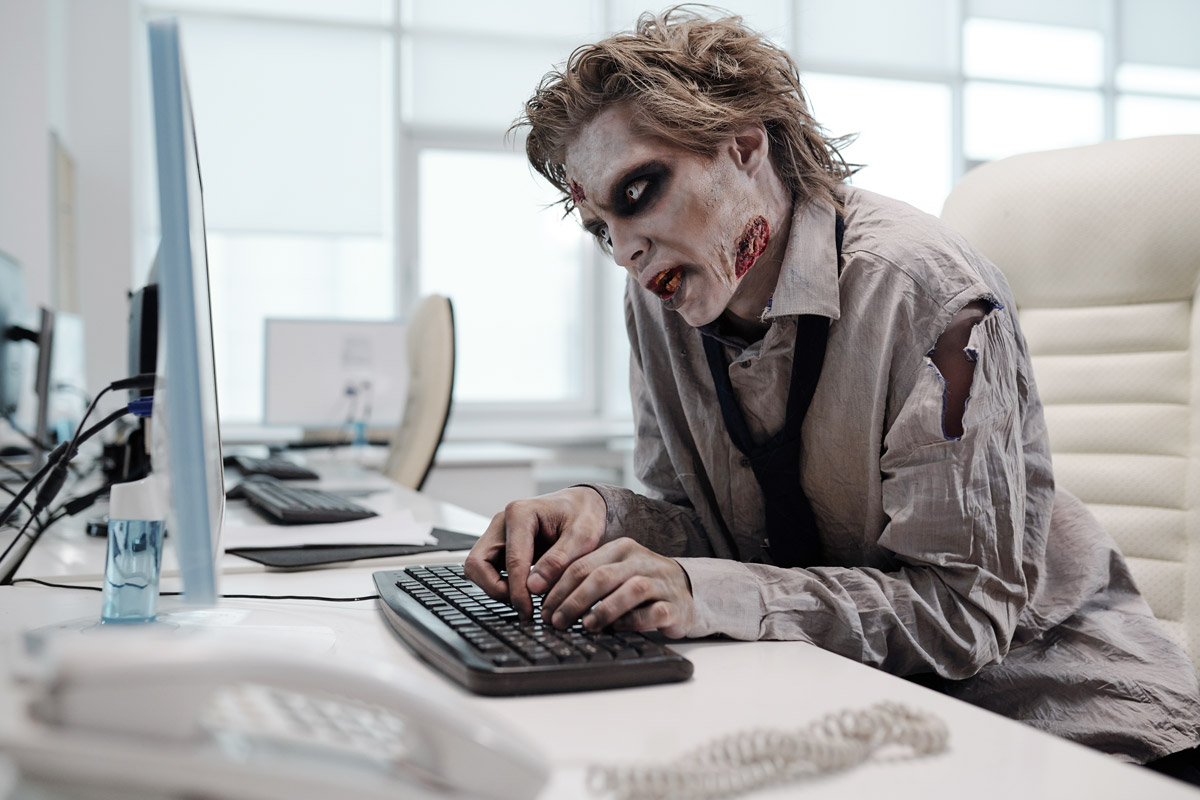 Sorry, just channeling my inner zombie. If you’re in the mood to chop off something at the head, forget the fictional walkers and consider taking a whack at zombie debt.

Zombie debt is way less thrilling than it sounds but potentially scarier than the undead. It’s the debt — maybe a medical bill or store credit card you never paid — that’s so old you can’t be sued to pay it. But debt collectors buy up the debt and then try to trick or convince you to make a payment on it, which restarts the clock on the debt, allowing them to start hounding you again.

In the United States, approximately 28% — or 64 million people — had debt in collections on their credit report as of August 2021, according to an Urban Institute report. Even at pennies on the dollar, that’s a lot of potential money for zombie debt collectors — aka debt scavengers — to scare out of unsuspecting victims.

And it’s not just that zombie debt is annoying. Negative items, like unpaid debts, must be removed from your credit report after seven years, according to the Fair Credit Reporting Act. If your debt is resurrected, it could be reported to the credit bureau again and wreck your credit score.

So use that ol’ noggin of yours to stop debt collectors in their tracks with these strategies to fight zombie debt — no machetes required.

What Is Zombie Debt?

Zombie debt is a time-barred debt